A Song For Daniel 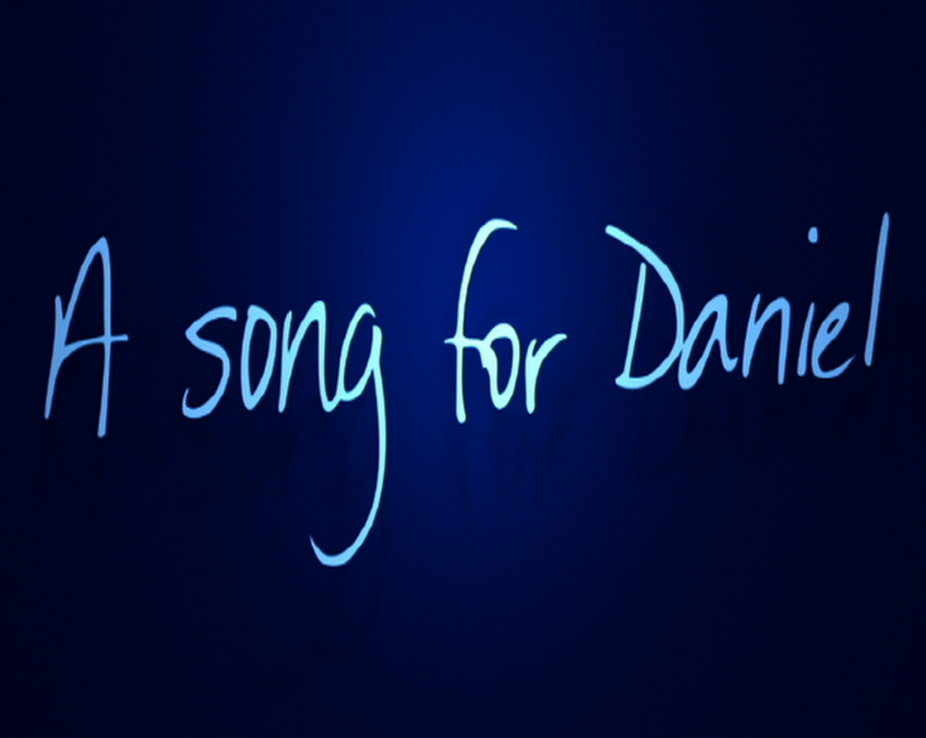 Buy A Song For Daniel.

A Song For Daniel compares a routine day for two nine-year-old Iraqi boys-one living in Baghdad and the other born and raised on Long Island. Like most boys their age, Ahmad and Daniel are enthralled by TV cartoons, spend the best part of their day playing with friends, and radiate a natural optimism about the world around them. But their everyday lives reveal stark differences, too-like when Ahmad shows off his family's electric generator and explains the frequent gas shortages in Baghdad. Without dwelling on politics, A Song For Daniel is a simple but profound examination of culture and place through the eyes of two Iraqi youth living on opposite sides of the world.